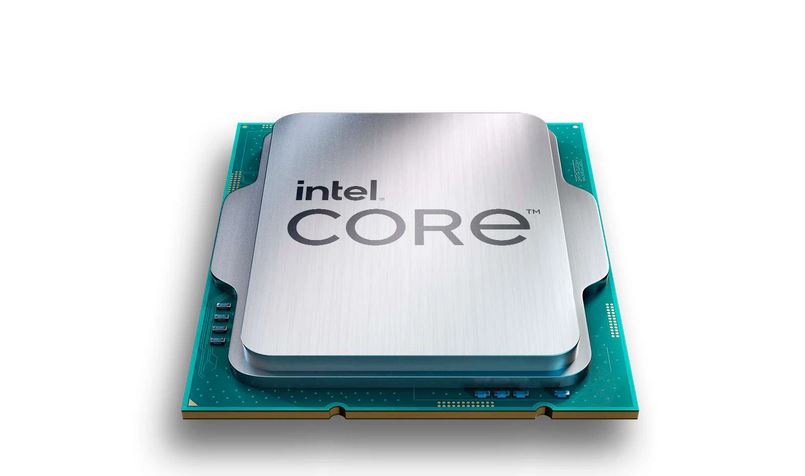 A Complete, All-Around Platform to Game and Create

With this generation, Intel’s performance hybrid architecture brings together the fastest Performance-cores (P-core) ever built along with up to double the number of Efficient-cores (E-core) – delivering improved single-threaded and multi-threaded performance that enables:

Additional details on the rest of the 13th Gen Intel Core processor family will be shared at a later date.

Following the acquisition of Screenovate showcased at CES 2022, Intel is introducing Intel® Unison™, a software solution that seamlessly connects your PC and devices for a universal, easy-to-use experience across operating systems.

Intel Unison’s initial release will deliver a continuous and seamless connectivity experience between the PC and phone, beginning with iOS and Android.  Following a simple pairing process, users will be able to:

3 Performance varies by use, configuration and other factors. Learn more at www.Intel.com/PerformanceIndex. Performance results are based on testing as of dates shown in configurations and may not reflect all publicly available updates. See configuration disclosure for additional details.

6 Intel® Unison™ solution is currently only available on eligible Intel® Evo™ designs on Windows-based PCs and only pairs with Android- or iOS-based phones; all devices must run a supported OS version.  See intel.com/performance-evo for details, including set-up requirements.  Results may vary.

Intel (Nasdaq: INTC) is an industry leader, creating world-changing technology that enables global progress and enriches lives. Inspired by Moore’s Law, we continuously work to advance the design and manufacturing of semiconductors to help address our customers’ greatest challenges. By embedding intelligence in the cloud, network, edge and every kind of computing device, we unleash the potential of data to transform business and society for the better. To learn more about Intel’s innovations, go to newsroom.intel.com and intel.com.

Intel technologies may require enabled hardware, software or service activation. // No product or component can be absolutely secure. // Your costs and results may vary. // Performance varies by use, configuration and other factors. // See our complete legal Notices and Disclaimers. // Intel is committed to respecting human rights and avoiding complicity in human rights abuses. See Intel’s Global Human Rights Principles. Intel’s products and software are intended only to be used in applications that do not cause or contribute to a violation of an internationally recognized human right.